The Sempra Energy headquarter was recently sold to the City of San Diego, where city officials signed a lease-to-own contract. San Diego city workers are expected to be working at the new location in downtown. But the problem is that the building has been vacant since January 2017. With rent costing about $18,000 a day, that’s roughly $535,000 of taxpayer’s money being wasted per month. The lease has cost taxpayers over $8.5 million thus far. 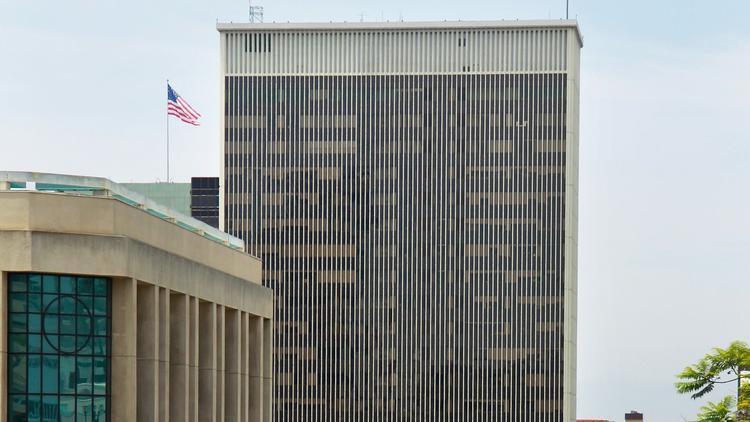 The 19-story building was supposed to serve hundreds of city employees but city officials say that the building improvements were more extensive then they projected. Although the vacant building is wasting million of dollars, city officials still feel that the purchase of a lease-to-own is still a good deal.

The city’s plan was to move their employees into a 315,000 square-foot high-rise by July 2017, but then ended up hiring a consultant to reconstruct the workspaces. During the redesign, city officials determined that it would be better to increase the number of employees from 800 to 1,150. By reconstructing more office spaces meant that there had to be more adjustments with lighting systems, plumbing, air-condition, heating and other changes.