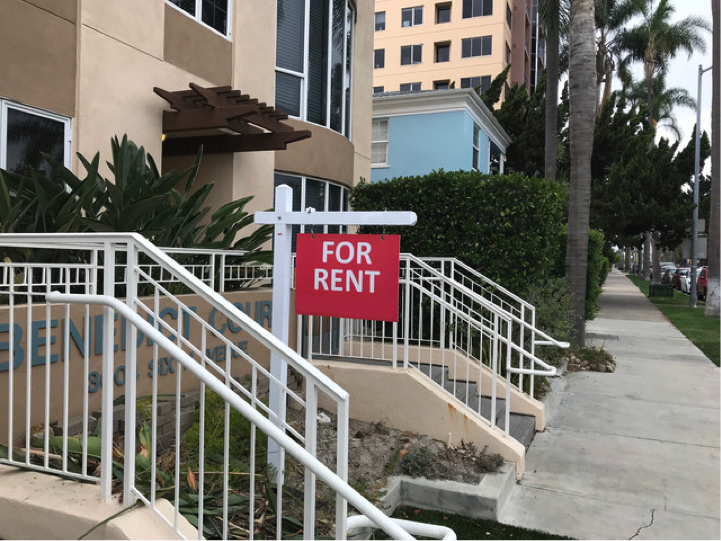 San Diego’s cost of living is on the rise and rent isn’t too far off. Even rent in the more affordable parts of San Diego have seen an increase at a rapid three percent according to a housing report released by Zillow on Thursday. Other less affordable areas make that three percent look attractive. Rent increased 16 percent during the past year in the Teralta East community and more than 12 percent in Colina del Sol. 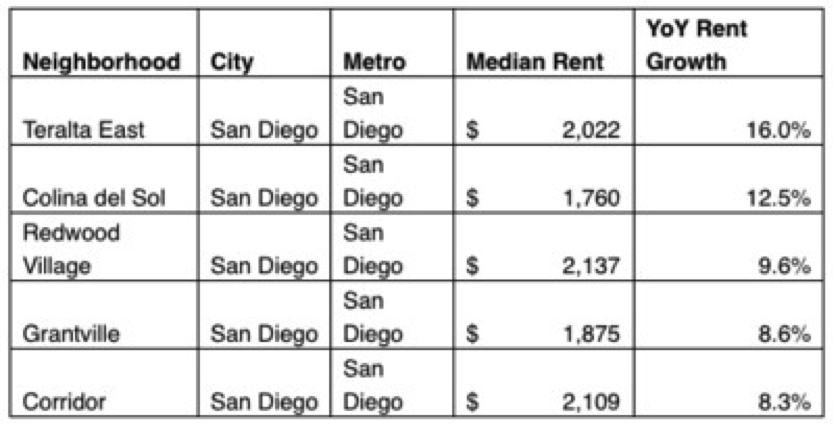 A compiled rent cost for all of San Diego has the median price listed at $2,542 per month. In addition, the cost to own a home has increased seven percent from the last year, listing the median home value at $584,100. According to Zillow, there are 19.8 percent more homes on the market now than last year. The national average for rent has also seen a 2 percent increase since last year, which sits at $1,440 per month. In conclusion, to live America’s finest city it’ll cost you a premium.