Newly Built Condos Means Landlords Need to Up Their Game 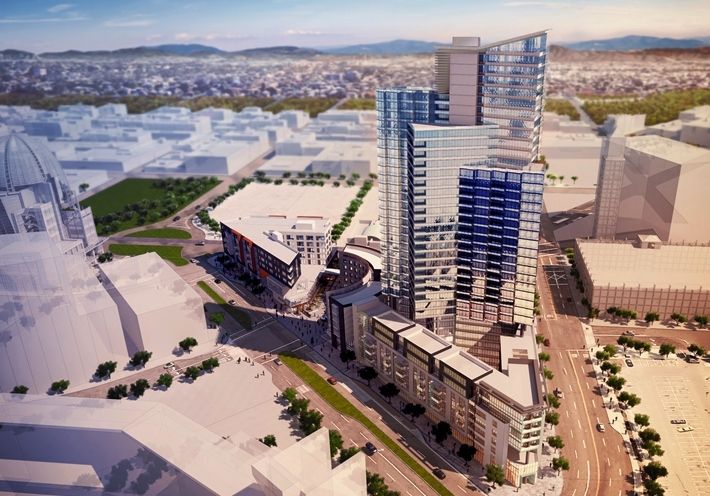 As newly built apartment buildings boom in the downtown area, the competition for tenants is stiffening up. Luxury condos with top tier amenities like Park 12 is part of the new wave of apartments coming on the market, offering 718 units, which is the largest condo project San Diego has seen. “We hope to compete for residents by offering a variety of floor plans and price points from $1,705 in the mid-rise buildings to $20K at the top of the building in the high-rise,” Greystar Senior Managing Director of West Coast Development Jerry Brand said.

2017 has seen a great jump in apartments built compared to other years. 1,014 new apartments went up in 2017, compared to last year which was 563. That’s just small numbers compared to a report that shows another 4,128 units approved and ready for construction.The strongest district, Little Italy alone has 600 new apartments that’ll be added by the beginning of 2019. “Landlords with dated amenities are the ones that’ll hurt from these new developments. They’ll either have to upgrade their condos or drop the price”, claimed real estate expert Sinan Zakaria. Another competition rising in the downtown condo market between new apartments are the competition between amenities different from the traditional ones, but ones that allow interaction among tenants.

Although the future could be rough for landlords with dated apartments, the majority of renters in the market will finally receive what they deserve for their rent price.