Little Italy has been cooking up a storm by its’ highly anticipated Piazza della Famiglia expected to launch March of 2018. It will be located in the heart of downtown San Diego neighborhoods. 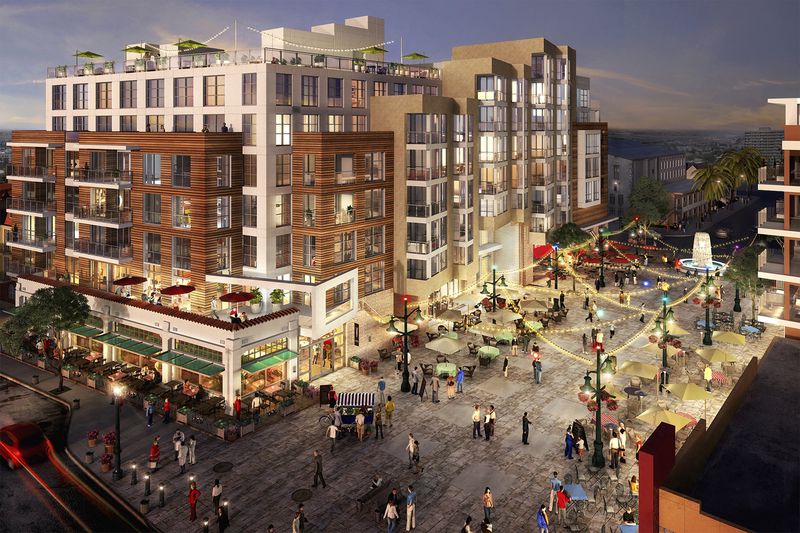 Little Italy has been cooking up a storm by its’ highly anticipated Piazza della Famiglia expected to launch March of 2018. It will be located in the heart of downtown San Diego neighborhoods.

This new piazza is a mini version of the public markets that have been gaining popularity across the United States. One popular public market that you may heard of is the Liberty Public Market located at the Liberty Station in Point Loma. It’s a great spot for foodies to take pictures and blogs and also for bringing together cuisines and culture of San Diego all in one place.

Piazza della Famiglia will be featuring six-locally-driving food stations. Two of the six businesses will be coming from Liberty Station. If you’re a meat lover you’ll enjoy the Roast & Sandwich Shop that originally hails from Victoria, BC. If you’re a seafood lover you’ll be drooling for Wicked Maine Lobster for their specialty of the Maine Lobster Roll inspired by New England. 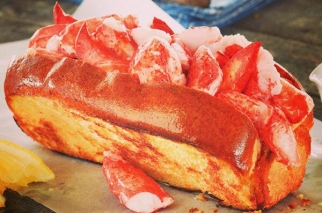 It wouldn’t be a piazza if there were not any Italian food there, which is why Ambrogio 15 has also made it to the list. The Italian pizza joint from Milano will have hand-crafted 12 inch pizza made with flour, porcini and mozzarella that are imported directly from Italy. Co-founder of Ambrogio 15, Giacomo Pizzigoni, is excited for this new venture because he said, “We can show how we make the dough, and we can have our chefs spin the pizza, and you can have a 20-minute lunch break with an upscale pizza”. It’s exciting because they can show a bit of their culture while being able to feed you during your quick lunch hour. 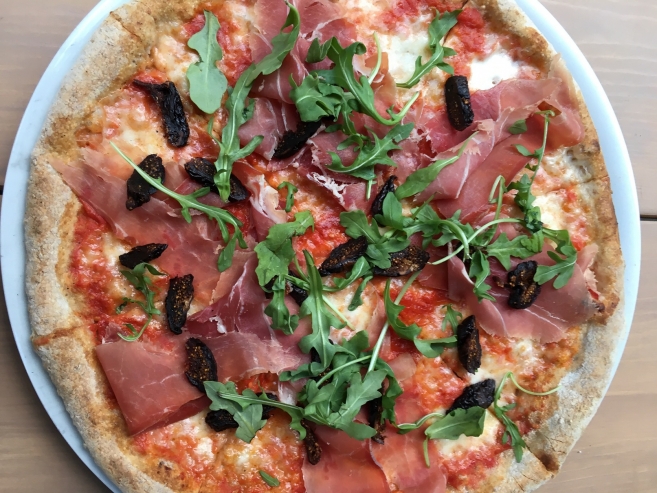 Have you guys ever heard of Sam the Cooking guy? Well, you’re in for a treat because this TV host /”The Cooking Guy” will also be a vendor that made it to the list. He will be opening his Not Not Taco restaurant at the piazza. This will not be your average Mexican taco that consists of carne asada or carnitas but instead it will have items such as meatloaf and Asian inspired salmon. “Things that you wouldn’t normally expect” says Sam Zien. I guess we’ll have to wait and find out this summer to see what the hype is all about. 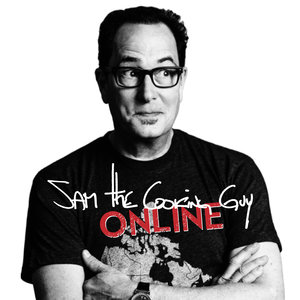 Get ready to build yourself an appetite for this new food hall. The new piazza will bring more traffic to the area, which will make it a better place for tourism. If you live in the area, it’ll be a nice hang out spot to eat and drink special craft beer and wine.