Homeless Storage Opening Near You 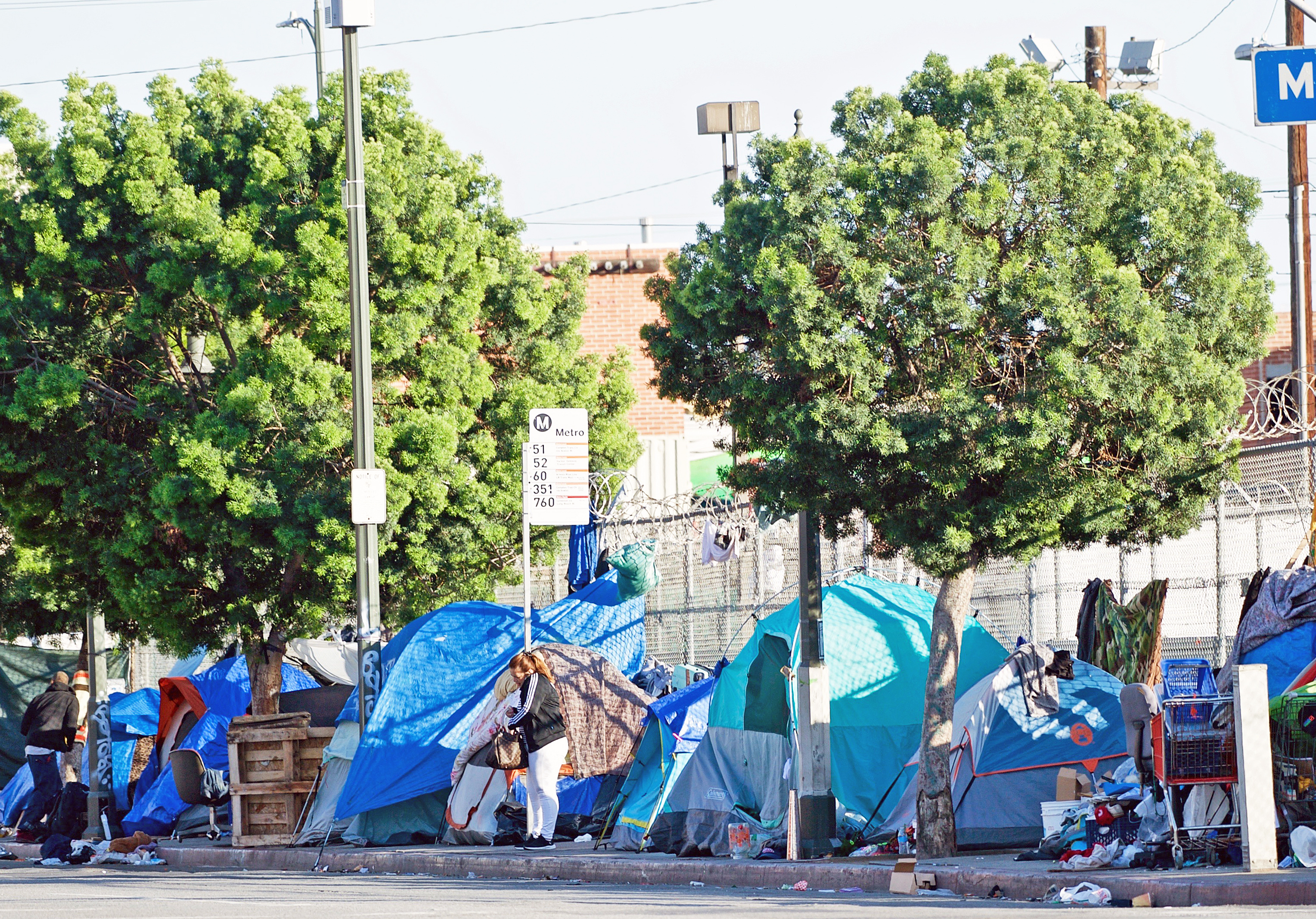 For Mayor Kevin Faulconer, opening up the homeless storage center will help him with his plan on keeping neighborhoods clean by providing the homeless a secure and safe place to store their belongings. He believes that opening the Transitional Storage Center will reduce homelessness because the center will provide a shelter for their belongings while they go job searching, interviewing for jobs or potentially going to work to name a few. He says, “With nowhere to safely store their belongings, many homeless individuals choose to watch over their possessions on the sidewalk instead of accessing rehabilitative services. This storage facility will change that and allow folks to go to job interviews, school or a doctor’s appointment without worry. It’s also going to keep those items out of public areas, leading to cleaner neighborhoods.”

But there are always two sides to a story and the residents of Sherman Heights are totally upset with this idea. The storage facility is literally 15 feet away from the Old Lady School where kids from the ages 4 to 14 attend. The students and parents of the Old Lady School are upset because they feel that it’s already dangerous enough with the homeless issue around the campus let alone inviting another 500 homeless people to come store the belongings next door. They also have concerns that when the Transitional Storage Center opens in May or June that they won’t know who’s coming in or out of the place. There can be potential public offenders, drug addicts, or rapist that can be near their children.

The community is definitely not against helping the homeless because they often participate in service projects in helping them. They have voiced their concerns but ultimately it wasn’t enough to change the minds of the San Diego City Council.