The iconic Anthony’s Fish Grotto has been closed ever since their lease expired in January 31, 2017. It was a family ran restaurant that opened during the end of World War 2 in 1946. They were known most for their chowder and fish & chips which served over 22 million locals and tourist during their 70 plus years of business.

Anthony’s tried to renew their lease but there was no way the Port of San Diego was going to miss out on Brigantine’s offer for the new lease. Brigantines, Inc. has successfully redeveloped underperforming restaurants all around San Diego County. With Brigantine’s recent track records, the company has proven to reinvest $2 to $3 million into their restaurants annually allowing them to be a trust worthy company to take over the port. Once established, the Portside pier is anticipated to generate more than $1.1 million in annual rent to the port. Brigantine, Inc. plans to invest $14 million into the location’s mixed-use redevelopment project.

Restaurants at the New Port of San Diego:

The Brigantine first establishment was built in 1969 on Shelter Island. The restaurant wanted locals and visitors to share a lively atmosphere with a “vision that embraced the beach town, a dedication to flavorful food, and a passion for friendly service”. Over the years, they have been well known for their San Diego-style surf and turf. This seafood inspired restaurant also has “award-winning fish tacos and freshly shucked oysters, to classic filet mignon or our perpetually best-selling marinated grilled swordfish”. 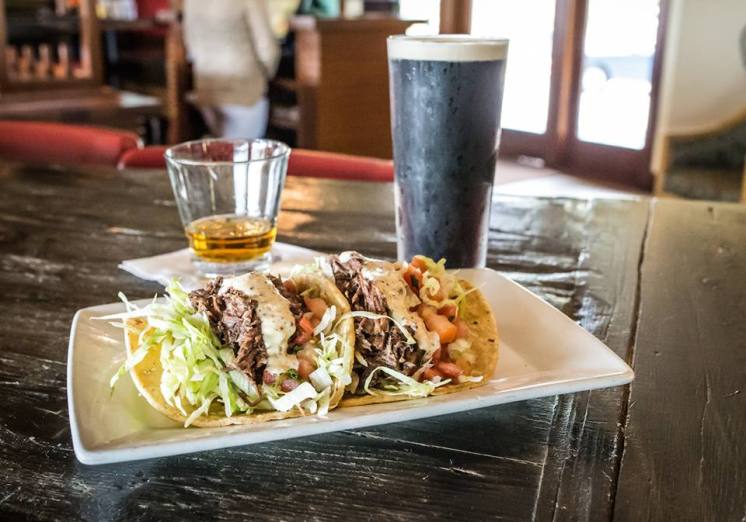 Miguel’s Cocina is known for its authentic Mexican flavors north of the border. The restaurant first opened in 1982 and has opened ever since with seven other locations. Miguel’s “authentic style drew a loyal following of those in search of Sonoran grilled swordfish tacos, sizzling sirloin fajitas, and spicy rich chicken mole.” 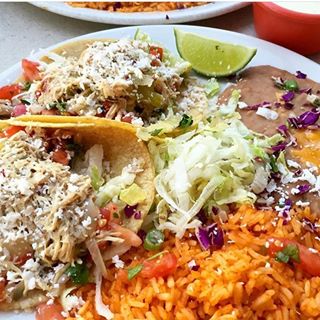 Ketch Grill & Taps will be a casual grill offering fresh pub fare. There hasn’t been much update on specifically what they will be servings but what we do know is that this restaurant will be from the same people that brought us the Brigantine and Miguel’s.

Portside Gelato & Coffee will be a coffee house with an assortment of the fine Italian treats. It is expected to be a walk-up gelato/coffee bar. Similar to Ketch Grill & Taps it is also a trademark of The Brigantine, Inc. with very little updates on the restaurant.