$41 Million for Electric Buses and Other Projects in San Diego 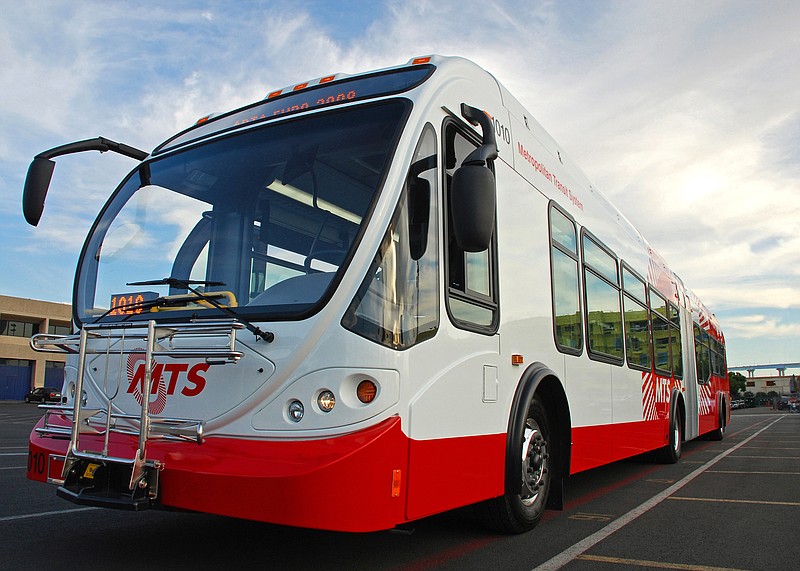 Believe or not, San Diego has just been awarded $40.9 million in competitive grant funds that will allow new improvements for the Metropolitan Transit System and other projects.

The funds have already been paid for by last year’s state gas tax, which was 12 cents per gallon and also an imposed new vehicle fee that ranged between $25 and $175. This will give light to the community and produce a better lifestyle.

The Metropolitan Transit System of San Diego will be expecting a new fleet of zero-emission busses, making them more environmental friendly. The majority of the money will be towards 11 electric buses and the remain amount will be put towards “pedestrian enhancements around America Plaza and Santa Fe Depot downtown, trolley track and signal replacements and improvements to stops along the new South Bay rapid bus line.”

There will be new construction for additional bus bay at the Old Town Transit Center. This center was a high priority due to its high demands.